▷ 🔥 How many seasons does the Chinese anime rakshasa street have ? - donghua series 2021

▷ 🔥 How many seasons does the Chinese anime rakshasa street have ? 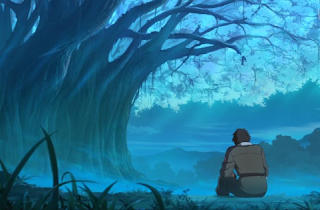 
Sypnosis Season 1 - Zhen Hun Jie :Xia Ling, an ordinary college graduate, receives a strange job interview notice when she is looking for a job, so she mistakenly enters Rakshasa Street and is in danger. However, during the encounter, Cao Yanbing discovers that Xia Ling is not as ordinary as she seems, as she also has spiritual power in her body and is host to a mysterious guardian spirit. At the same time, Xia Ling begins to be hunted by unknown assassins, and Cao Yanbing is also involved. Their destinies begin to intertwine, and behind all this, there seems to be some more dangerous secrets...