▷ Where to watch the last summoner ? ▷ the answer is simple - Chinese anime series 2021

▷ Where to watch the last summoner ?
▷ the answer is simple

Originally this Chinese anime ( Donghua ) was supposed to be released in 2020 in summer but it was delayed because the Chinese animation studio wanted to be up to the same quality as its trailer and it was postponed to 2021 and has also suffered from the current pandemic. 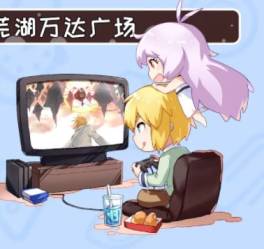 🔥 Where to watch the chinese anime the last summoner ?

This donghua could be released on Bilibili's youtube channel called Anime made by bilibili with English subtitles [ ENG SUB CC ] although this Chinese animation was not named in Bilibili's innovation conference. So there is a possibility that this donghua will not be subtitled as well as the fog hill of the five elements .