All Chinese anime information about the characters of the last summoner 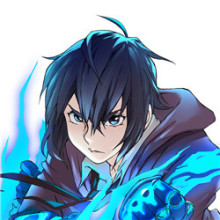 Name: A jie
Faction: Watcher
Constellation: Libra
Date of birth: 10.01
Age: 16 years old
Personality: Quiet and calm, inherited his parents' leadership qualities (actually, he was originally just a sullen guy who wanted a quiet life and was afraid of trouble...)
Blood type: A
Height: 175cm
Weight: 60 kg
Favourite colour: Sky blue
Favourite food: Mum's food
Favourite people: Mum and dad
Hobbies: Cooking, classical music
Dislikes: Fighting, loud music
Mantra: Fighting and killing is the least fun
First appearance: 1st story, Contract 01
Ability: Summoning Dora, the valkyrie and her legendary weapon
His parents disappeared when he was a child, and he was left to fend for himself until he could live on his own. He wanted to live a quiet life but a bowl of ramen awakened the sealed goddess Dora and forced him into the world of summoners. After experiencing many battles with his fellow summoners, A jie realises that nothing can be a coincidence... 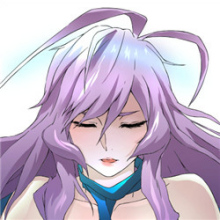 Name: Dora
Faction: Watcher
Constellation: Pisces
Birthday: 3.17
Age: 3,000,000 years
Personality: Brave, and cute~
Blood type: Unknown
Height: 50~170cm
Weight: 15kg~49kg
Measurements: 30 30/96 66 96
Favourite colour: Pink
Favourite food: A jie's bone broth ramen
Favourite person: A jie (too embarrassed to say it out loud)
Hobby: Eating, eating and eating
Dislikes: Birthdays (because it reminds me of being an old lady)
Mantra: I'm hungry again...
First appearance: 1st Story Contract 01
Ability: mobile arsenal, awoke from a long slumber with many lost abilities and memories after being accidentally summoned by A jie on March 17, 2015. Although she appears saintly and beautiful in appearance, she is a demon-goddess who destroys heaven and earth at will. She tends to have a two-headed loli appearance most of the time and claims to be in energy-saving mode. 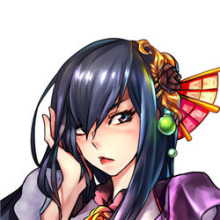 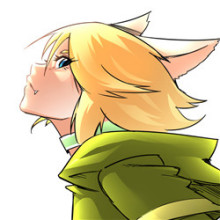 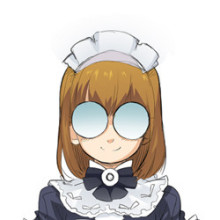 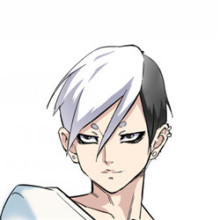 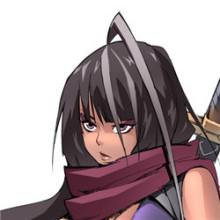 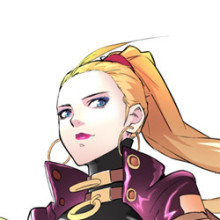 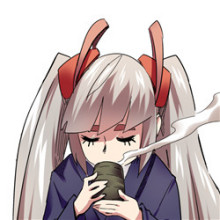 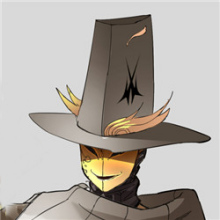 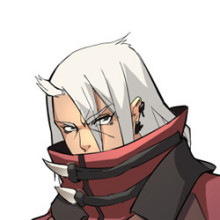 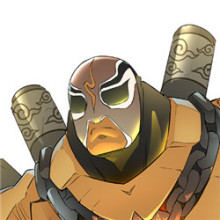 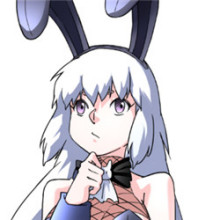 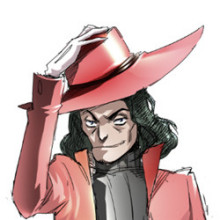 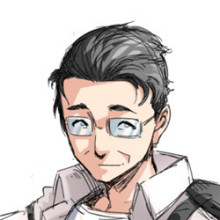 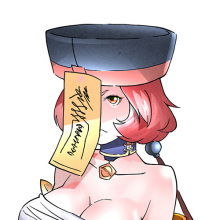 Name: Tiao shi baobei
Faction: Neutral
Profession: Cartoonist
Nationality: Chinese
Constellation: Gemini
Date of birth: 06.16
Age: 14 years old
Personality: busty, simple, cute zombie girl
Blood type：AB
Height：165cm
Weight: 45kg
Measurements：96 60 90
Favourite colour: basalt
Favourite food: Boiled dumplings
Mantra: Bad omen! Lord Taishang must show himself!
Hobbies: Drawing divination sticks
Dislikes: Peach wood swords, garlic, peach trees, crosses
Debut: The Endless Trials 01 in Story 9
Skills: Being a Ghost Daoist, she has the ability to summon corpses and bones. She can even summon the ancient spirits that died in the battle of the Crucible of Demons Tournament. The technique of the nine "All who fight are at the head of the army" is very powerful. She has no father or mother since she was a child and as a child she had "spirit pupils" that allowed her to see ghosts and monsters but she has no friends and always befriends ghosts and monsters. She is afraid of life and lacks self-confidence so she always uses amulets to cover her face but under the amulets she has a beautiful face.

Synopsis: A talented young cook's encounter with a hungry girl who appears in his kitchen changes his ordinary life forever. Dora, a summoned spirit and a very pretty goddess, now calls him master. However, he is not at all interested and tries his best to stay away from the ghostly figure. As fate would have it, when he accidentally becomes a summoner, there is no turning back.