▷ how many episodes does hero return have ❓ - donghua series

▷ how many episodes does The Hero's Return have ❓ 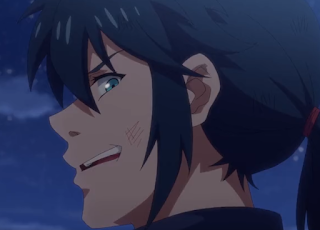 The donghua Yingxiong? Wo Zao Jiu Bu Dang Le has 1 season and 12 episodes .

Synopsis of the Chinese anime The Hero's Return :

Zero was humanity's first real superhero. Under his rule, countless other superheroes appeared and followed in his footsteps. However, after 5 years of war, Zero disappeared without a trace.