Does white snake have part 2 ❓

The white snake 2 is scheduled for release this month . 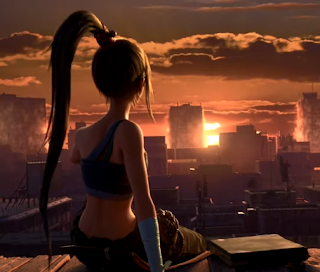 When will white snake 2 be released ❓

On 3 June, the Chinese anime film Baishe 2: Qing she jie qi released its planned trailer and has been confirmed to be released in cinemas on 23 July . As a sequel to the donghua film White Snake: The Origin , director Huang Jiakang and screenwriter Da Mao continue the story of its predecessor, recreating the millennial brotherhood of deep love and righteousness.

➔ ▷ Where to watch the chinese anime hero return ❓