This is a top of the best rated Chinese anime on Bilibili at the moment. 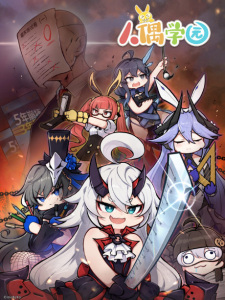 Sypnosis : "In a certain world bubble, there is an unending conflict between armed dolls and dead men. As the conflict between the two escalates, the stability of the world bubble is gradually decreasing. In order to save this world from imminent collapse, the humans have set up an organisation dedicated to the management and control of the dolls. In order to hide the dark truth, the humans have given the organisation a very cute name - "The Doll School" ...... - ahahaha, just kidding, how could it be that? " 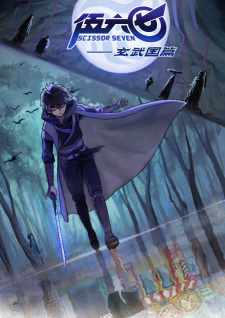 Sypnosis :  In order to protect the inhabitants of Chicken Island and the peaceful life here, Wu Liuqi and his partners, Dabo and Xiaofei, embark on an adventure to the Xuanwu Kingdom to find the truth about their origins and the way to save the island, and more unknown and strange encounters await them. 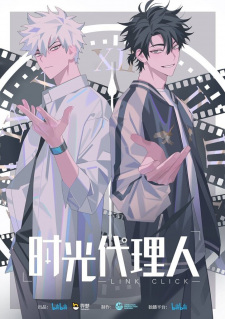 Sypnosis : In a corner of a busy city, there is a small shop called "Time Photo Studio" that is still open for business as usual. Although the shop is deserted, it is actually run by two men with special powers - Cheng and Lu Guang. In order to fulfil the commission of a customer, Lu Guang and Cheng team up to use their supernatural powers to access the photos, but things do not turn out the way they want them to... 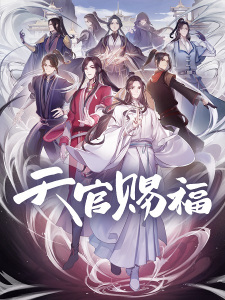 Sypnosis : When Xie Ren, the prince of the Immortal Kingdom of Music, ascends to immortality for the third time after being deported, he accidentally destroys the golden temple of the magi and has to descend to the mortal world to remove ghosts in exchange for merit. In his mortal life, Xie Ren befriends two young magi who come to his aid and meets a mysterious young man in red. The four of them solve a treacherous incident together and gradually come into contact with the gloomy past of the seemingly glamorous magi of the immortal world... 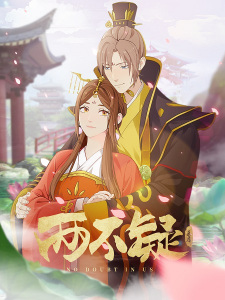 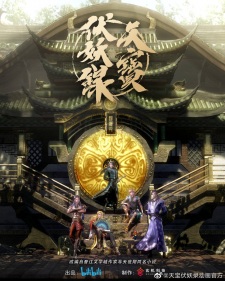 Sypnosis :  In the twelfth year of Tian Bao, the resurrection of the Heavenly Demon is approaching. The Demon King Xie Jie intends to use the Heavenly Demon to dominate the demon race and overthrow the earth, making it a land of demons. The Division of Human Exorcism gathers young talents back to Chang'an to prepare for the return of the Heavenly Demon four years later. At the border, the exorcists reunite and follow up with the discovery of a riot of war dead ghouls. Behind all this seems to be a connection to the legendary White Deer, where exactly is it? 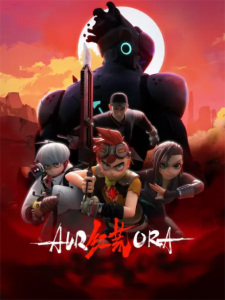 Sypnosis :  When he hears that the strongest dartboard, Ling Yun, will be passing through Hongchuan Canyon, he and his best friend Lightning Ball go to see the big dartboard in action. But the two of them are unexpectedly caught in the middle of a dart robbery by an RX-5 robot. Although the hijacking is successfully stopped, the team suffers heavy losses and Inuyasha is left unconscious. The unconscious InuJu and a young girl lying in a shipping container are found by a group of people who come to their rescue ... The adventures of this lucky and unlucky young man in the Red Waste Continent begin. 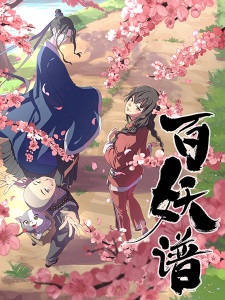 Sypnosis : Tao Yao, a spiritual doctor in Peach City, continues the story of the first season with the young monk, Toothbrush, the young fox demon he collected in the first season, and Liu Gongzi, an old neighbour of Peach City, who travels around the world in search of the missing Book of 100 Demons. 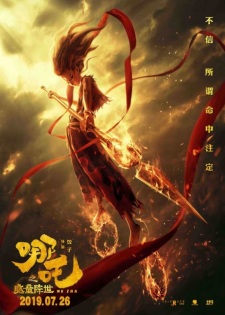 Sypnosis : Three thousand years ago, the world was in turmoil and a great calamity befell both man and god. However, the dragons are not satisfied with their grudge against Nezha, and Li Yunxiang, who has the spirit of Nezha, cannot escape the fate of being killed by the dragons. With the East China Sea at stake, will Li Yunxiang be able to fight alongside Nezha's spirit and become a hero against the dragons? Will the people of East China Sea be saved? 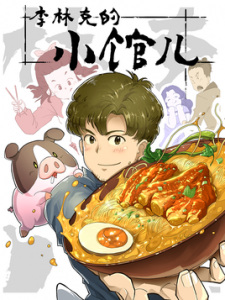 Sypnosis : In a city of opportunity and pressure, where modernity and tradition echo each other, a small restaurant in a quiet hutong at the foot of the CBD is the place where many elements come together to brew and ferment. It has no eye-catching signage or luxurious decor, making it easy to overlook when passing by. But those who are familiar with it know that in this warm little space they can unwind from a long day and enjoy a comfortable time. And so many stories that have been sealed in everyone's heart flow quietly out.