This is the best Chinese anime of 2017 on Bilibili with a 9.9 rating : Zhongguo changshi ban 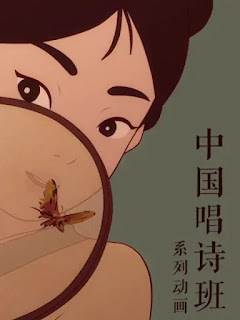 The Zhongguo changshi ban animation series is invested and produced by the Publicity Department of the CPC Jiading District Committee, and has been listed as one of the key projects for 800 years in Jiading. The animations are hand-drawn by a team of young Chinese people and are based on historical documents, with the aim of restoring the historical scenes to the greatest extent possible, so that the film is not only an animated work with a story, but also a picture scroll that gives a glimpse of the times.

➔▷ 📕 Summary Story and Ending of the full movie : The Legend of the White Snake 2 ( white snake 2 the tribulation of green snake ) Spoilers