▷ ✅ These are the「 best chinese 3d animation movies 」in bilibili . Are they in English ?

These are the「best chinese 3d animation movies」in bilibili .  Are they in English ? 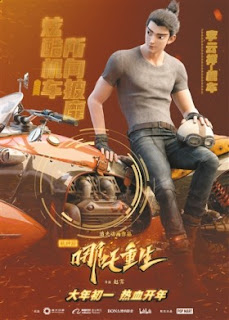 On the one hand we have the famous movie NEW GODS: NEZHA REBORN which is available on Netflix also its predecessor was released in 2019 and won the award for Best Chinese Animated Feature Film and on the other hand there is the latest Chinese animated movie White Snake 2 The Tribulation Of The Green Snake which could be considered a romantic movie although it doesn't end very well. White Snake 2 made it to the top of the Chinese cinema even surpassing his previous film at the box office. 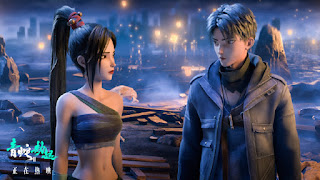 White Snake 2 The Tribulation Of The Green Snake has not reached the international level but it has already left the Chinese cinemas and is on some platforms in China .